Amateur historian searches for the grave of King Richard III 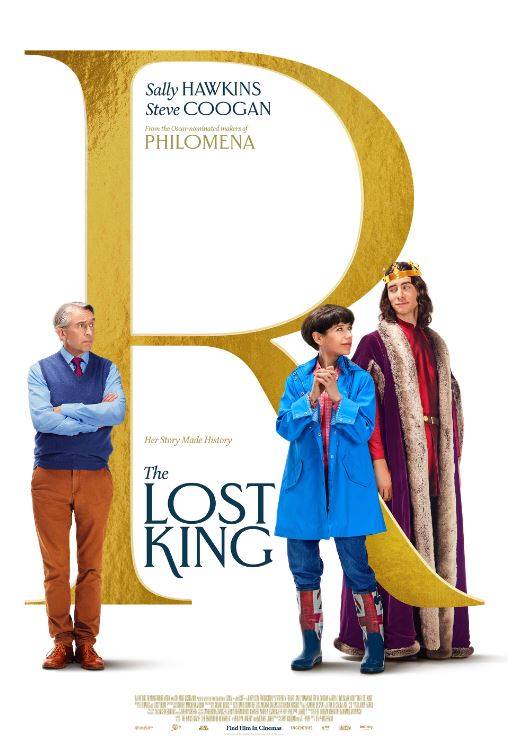 This film is the fascinating true-life story of how an amateur historian, Philippa Langley (played by versatile Sally Hawkins) came to discover the final resting place of King Richard III, beneath a car park in Leicester.

Philippa’s research was met with incomprehension by friends and family and with scepticism by experts and academics. However, she succeeded in solving the over-500-year-old mystery and forced the experts (and royalty) to think again about one of the most controversial kings in England’s history.

Directed by Stephen Frears, and co-written by Steve Coogan, who also stars as her long-suffering estranged husband. This is an underdog story that has changed history!